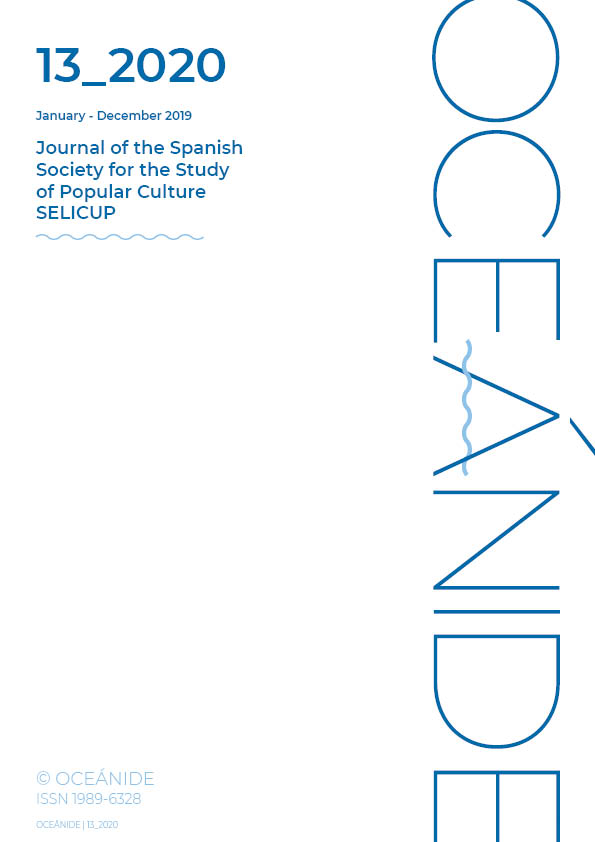 Paddy Bushe was born in Dublin in 1948 and now lives in Waterville, Co. Kerry. He writes in Irish and in English. His collections include "Poems With Amergin" (1989), "Digging Towards The Light" (1994), "In Ainneoin na gCloch" (2001), "Hopkins on Skellig Michael" (2001) and "The Nitpicking of Cranes" (2004). "To Ring in Silence: New and Selected Poems" was published in 2008. He edited the anthology "Voices at the World’s Edge: Irish Poets on Skellig Michael" (Dedalus, 2010). His latest collections are "My Lord Buddha of Carraig Eanna" (2012), "On A Turning Wing" (2016) and "Móinéar an Chroí" (2017). He received the 2006 Oireachtas prize for poetry, the 2006 Michael Hartnett Poetry Award and the 2017 Irish Times Poetry Now Award. He is a member of Aosdána. In 2020, Dedalus Press publishes "Double Vision", a two-volume publication comprising Second Sight, the author’s own selection of his Irish language poems, accompanied by the author’s own translations, as well as "Peripheral Vision", his latest collection in English.

Bernard O’Donoghue’s was born in Cullen, County Cork in 1945, he has lived in Oxford since 1965. His first full-length collection, "The Weakness", emerged in 1991 with Chatto & Windus, following on from a trilogy of pamphlets. His second collection, "Gunpowder" (1995) won the Whitbread Poetry Award. More recently, he published the collection "Outliving" and a selection of his poetry by Faber in 2008, followed by "Farmers Cross" (2011), which was shortlisted for the T.S. Eliot Prize. In 2009 he was honoured by the Society of Authors with a Cholmondeley Award. Until recently, O’Donoghue taught and worked for Oxford University, specialising in medieval verse and contemporary Irish literature. His reputation as a scholar consolidated in 1995 with his critical work, "Seamus Heaney and the Language of Poetry", described as “excellent” by Ian Sansom in "The Guardian". More recently O’Donoghue edited the "Cambridge Companion to Seamus Heaney" and has produced a number of translations of medieval works, including "Gawain and the Green Knight" (2006) and, forthcoming from Faber, "Piers Plowman".

Xesús Miguel "Suso" de Toro Santos (1956-) is a Spanish writer. A modern and contemporary arts graduate, he has published more than twenty novels and plays in Galician. He is a television scriptwriter and regular contributor to the press and radio. Suso de Toro writes in Galician and sometimes translates his own work into Spanish. His works have been translated into several languages, and have been taught in European universities. There are plans to make three of his works into films: "A Sombra Cazadora" (1994), "Non Volvas" (1997), and "Calzados Lola" (2000).